History and Politics of Jamaica 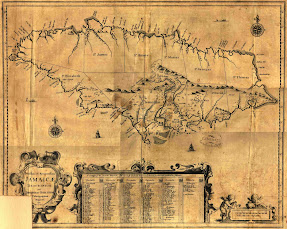 The discovery of the West Indies opened up new worlds for travelers and settlers, and new arenas for colonizers. With the discovery and arrival of Christopher Columbus in 1492, the Caribbean New World became a ‘piece of the pie’ that colonies wanted a slice out of. Between the Spanish and the British, the Caribbean would be colonized and become a pawn in the colonizers’ game.

According to an author with Britannica, “…control of the West Indies began in 1492 with Christopher Columbus’s first landing in the New World and was followed by the partitioning of the region by the Spanish, French, British, Dutch, and Danish during the 17th century…Before the colonization of the West Indies, however, pre-Columbian peoples there had evolved important and distinctive cultures…” (Clarke). You’ll remember in my blog post ‘Jamaica, My Love’, we learned that the Arawak and Taino peoples inhabited the land of Jamaica, naming it ‘Xaymaca’, meaning the land of wood and water. Under Spanish rule, which lasted from 1494 to 1655, the Arawak became slaves to the Spanish, and most of the Taino died out, most likely as a result of the diseases the European brought to the land. Once ‘Xaymaca’ was acquired by the English in 1655, after an attack against the Arawak and Taino peoples, the English renamed the island Jamaica. Under English rule, Africans were traded and enslaved to grow tobacco, cocoa, sugar, and circulate as payment through the Middle Passage for rum and molasses(Mitchell). 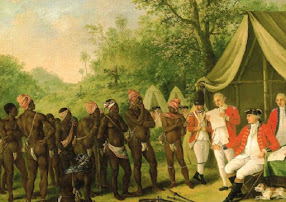 On August 6th, 1962, Jamaica became independent from the British, but remains a part of the British Commonwealth. Under their government, The Queen remains the head of state, who acts in accordance with the Prime Minister. To this day, British ties to Jamaica are still apparent. 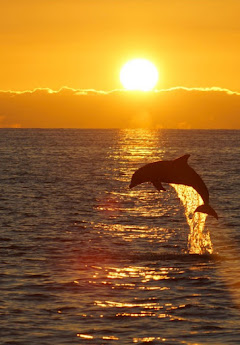 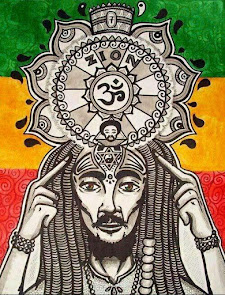 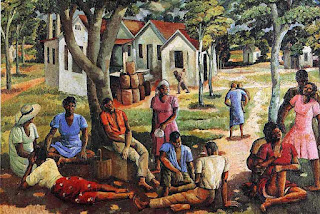